A place of wonder, of excitement, of discovery and adventure.

In the early 90’s, with only 5% of its collection on display, the New Plymouth Museum had well and truly run out of space. The $26 million dollar project to expand New Plymouth’s museum and library facilities began in 1997

This project began with a review of contemporary museum facilities in Australia and New Zealand. A study of layers of history relating to the site provided the starting point for the concept. A brief was prepared for a new museum as well as redevelopment of the city library within the existing museum buildings.

+ November 2002, Shell completion and hand over for fit-out 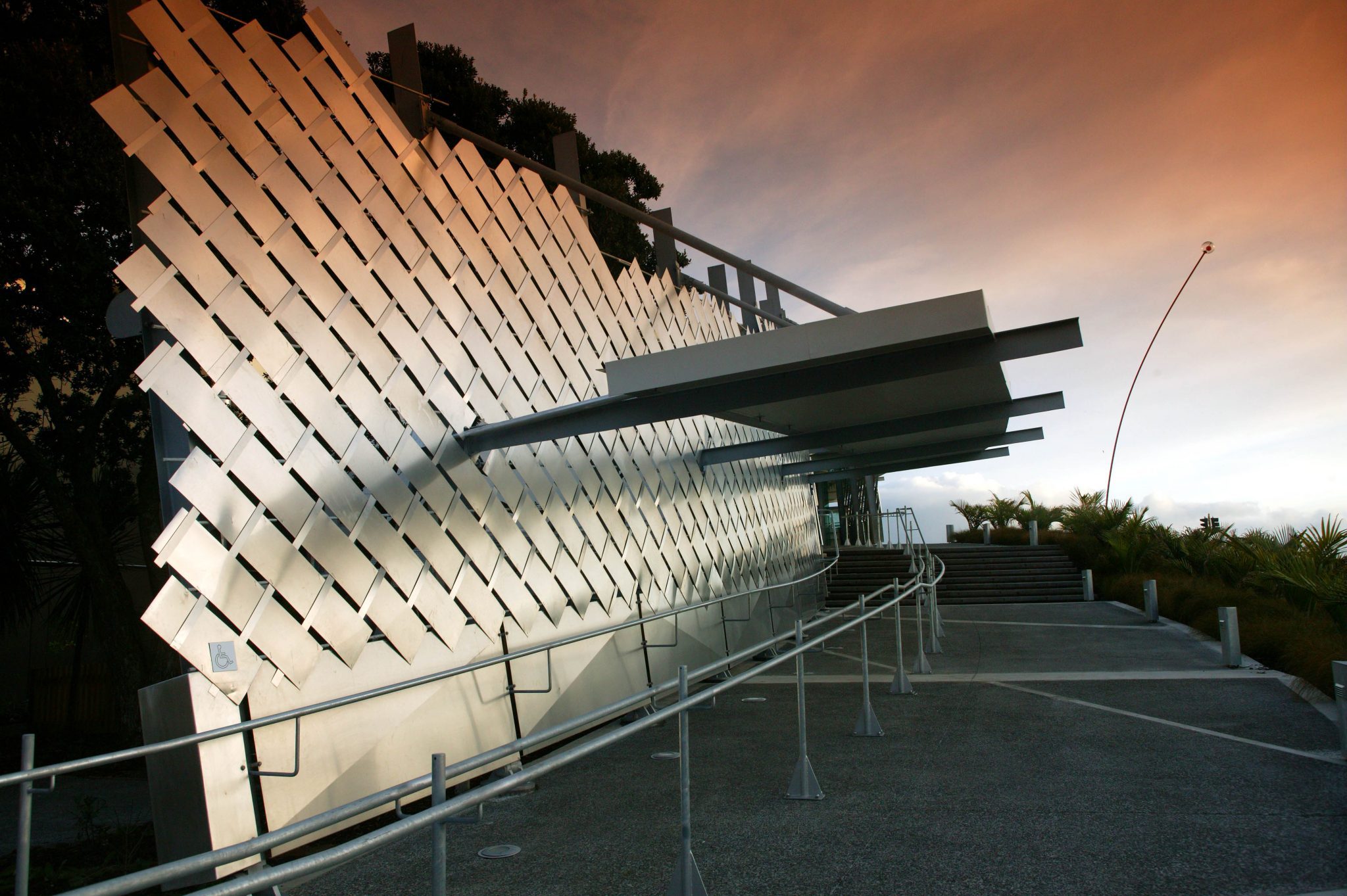 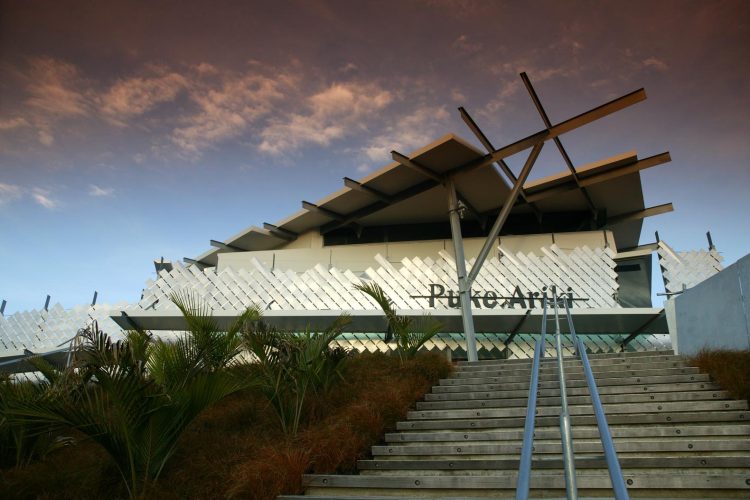 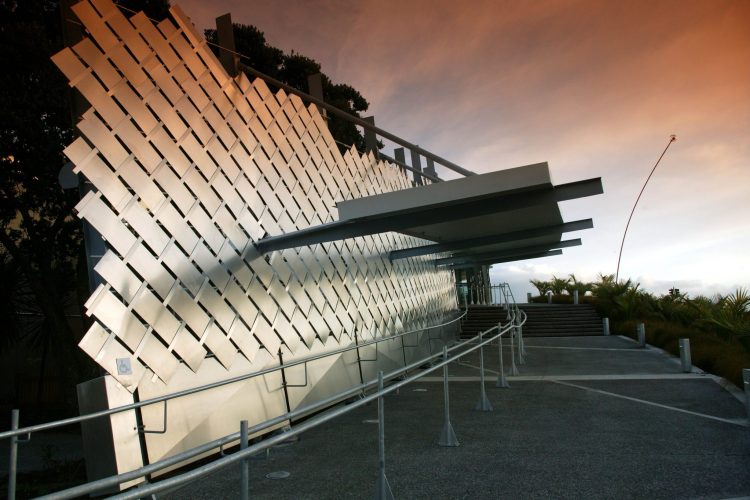 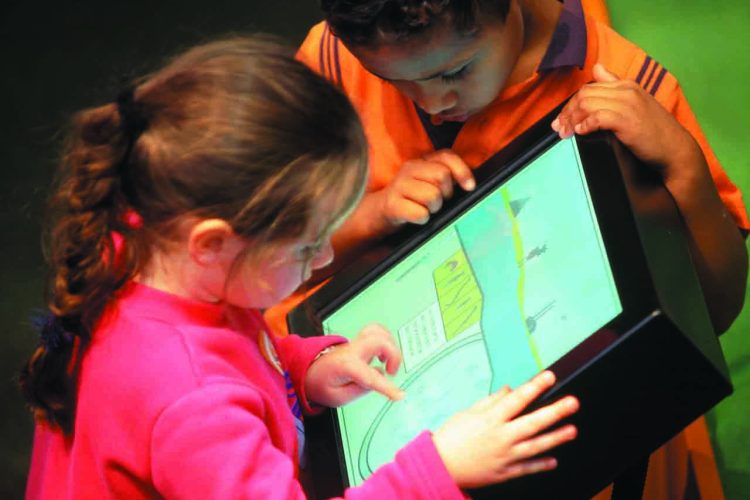 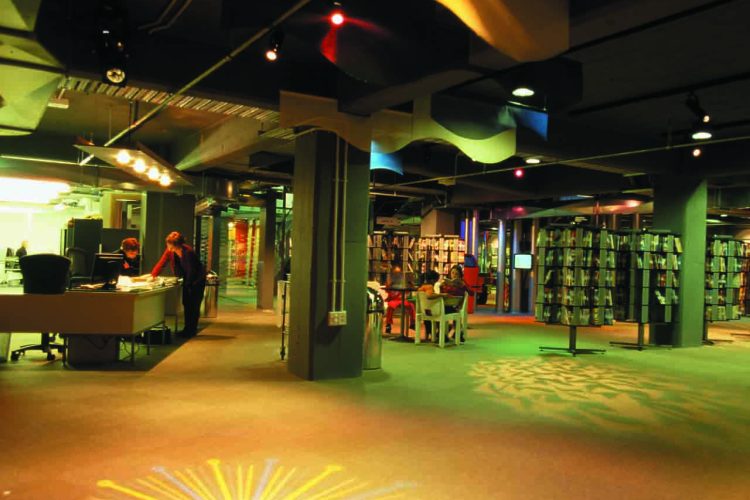 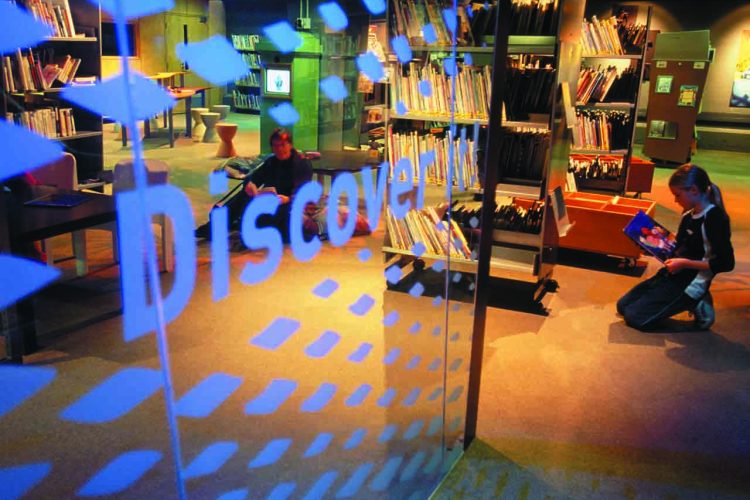 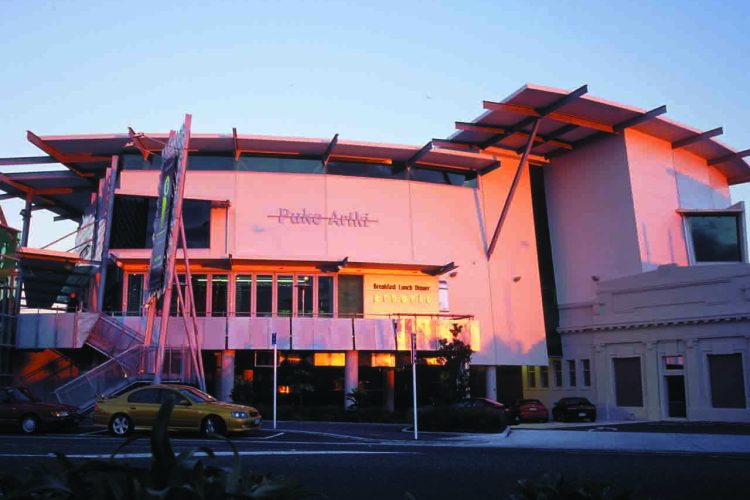 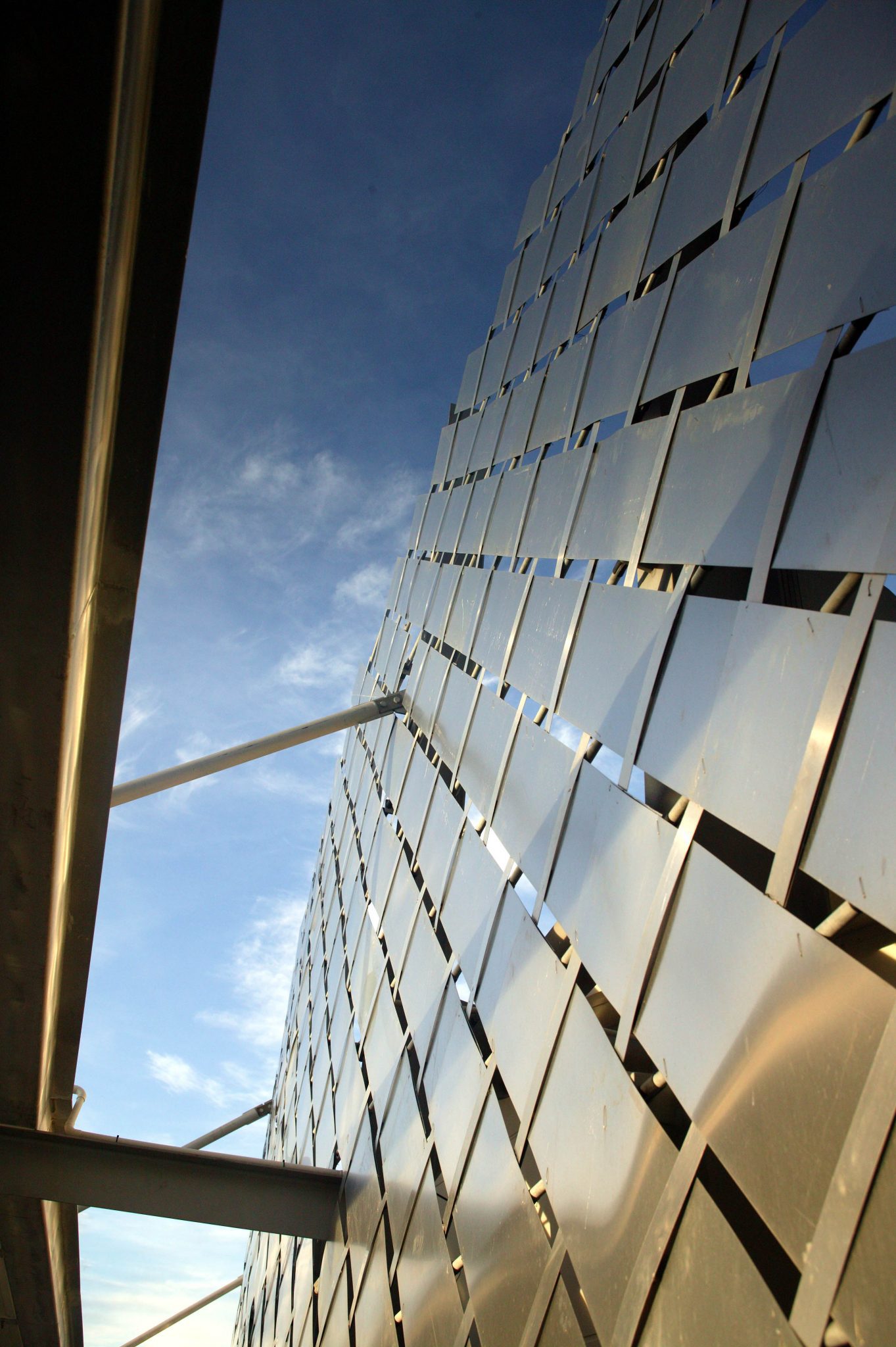