BOON and it's people have made significant contribution to Aotearoa’s built landscape.

In 1974 Terry Boon opened the doors to what would become the longest serving architectural practice in New Plymouth.

With growth in various design and construction sectors, BOON has attracted new design thinkers, who have gone on to become leaders within their own right, driving BOON’s shared company ethos. BOON and it’s people have made significant contribution to Aotearoa’s built landscape, while nurturing some of the country’s best architectural talent.

Design is a way of thinking. “It’s an approach to problem solving that we apply to all stages of the design and construction process,” says our Director Glenn Brebner. “Yes, it’s important that it looks and feels great, but it also has to be enduring and adaptable to a future we are only beginning to imagine.”

BOON became part of the nationwide Team Architects network at the turn of the millennium – a creative collective of 10 studios which shares best practice and knowledge, collegiate support, marketing, resources and expertise giving us a local agility with New Zealand wide scale.

With the Taranaki province as our homeland we are proud supporters of many local industries, initiatives and events. Our sponsorship as event partner for WOMAD, has reached a milestone – fifteen year relationship 2019 and we are committed to continuing support of creative talent in Taranaki. 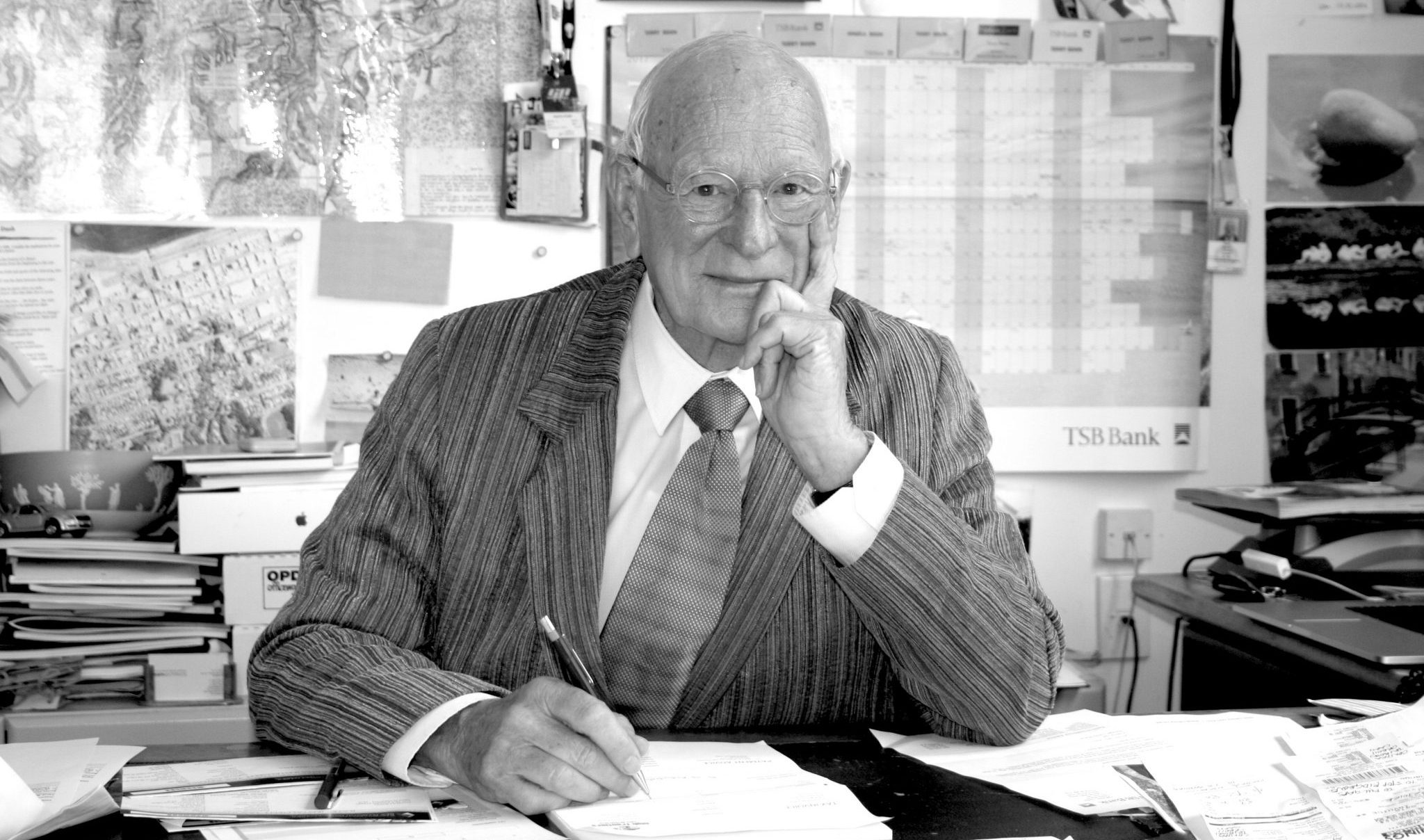 "Our people, projects and buildings are our legacy... they will speak for us long after we are gone."

Today, BOON’s multidisciplinary team work across architecture, landscape and urban design, event, brand and experience. The merger of creativity with technical and industry knowledge provides innovative solution to complex design challenges. We believe in the positive relationships of all living things. We know our role as designers is to provide spaces that improve the social, cultural, environmental and economic outcomes for our communities. Enhancing the local is part of who we are.