"The new Novotel New Plymouth Hotel is certainly shapely, with its front facade of windows glinting in the sun, like a perfect row of teeth gleaming in a sparkle- studded smile" Taranaki Live Magazine

The entrance is off the main Northern arterial route into the city; with the Hobson Hotel being the first significant structure, forming a gateway entry into New Plymouth. The glass façade has been deliberately left clear to provide a less daunting image from the outside, with curtains providing the required privacy for guests.

The South American Ombu tree played a significant role in the overall design of the site as there are only two of this species left in New Zealand. The tree has been celebrated and embraced as part of the hotel design, with special lighting, paving and outdoor dining space beneath. The four and a half star hotel was five years in the making with a build time approximately 18 months. The hotel features 85 rooms varying from standard rooms to executive apartments. The restaurant seats up to 80 with the conference room allowing up to 250 people. 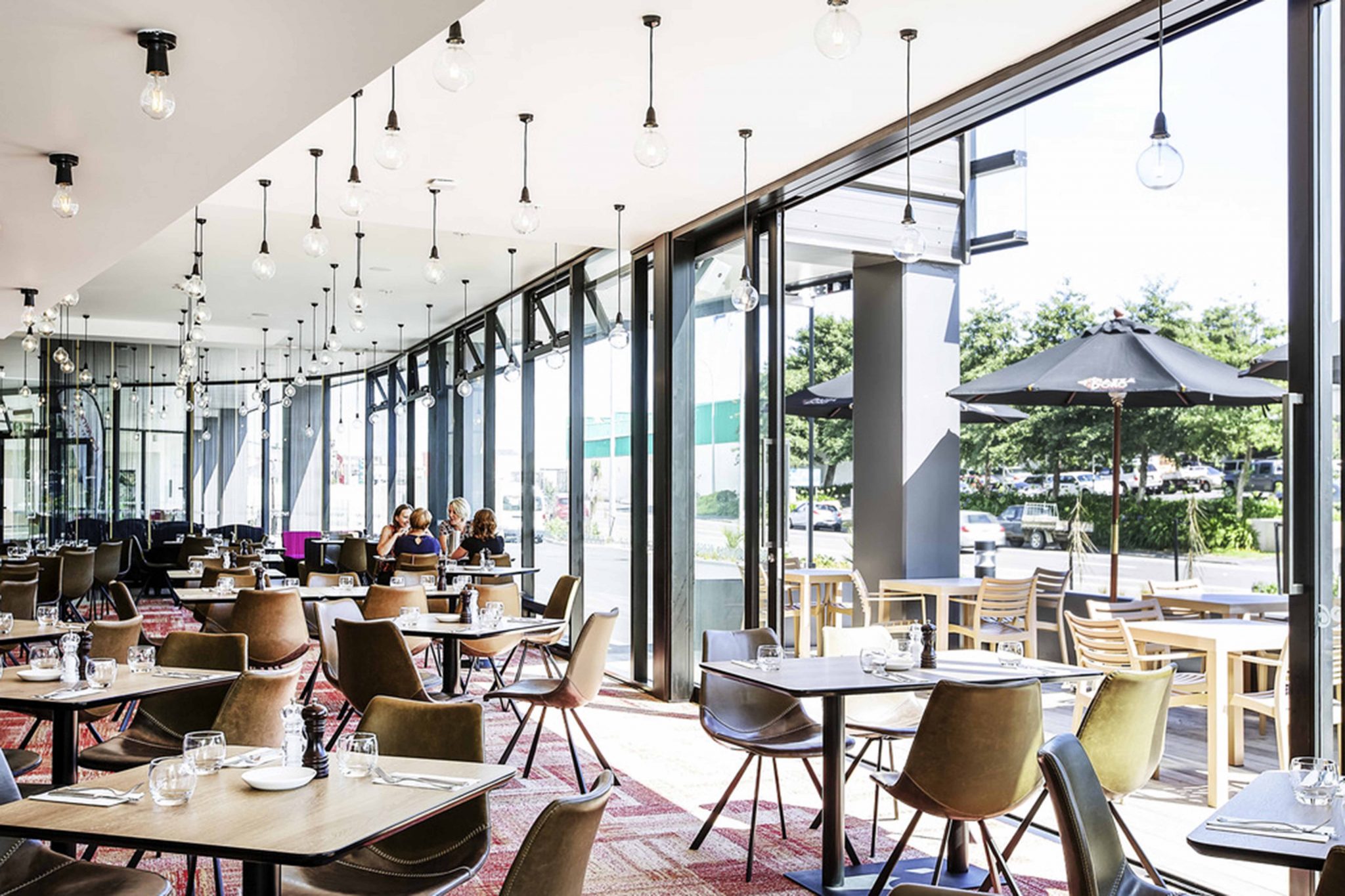 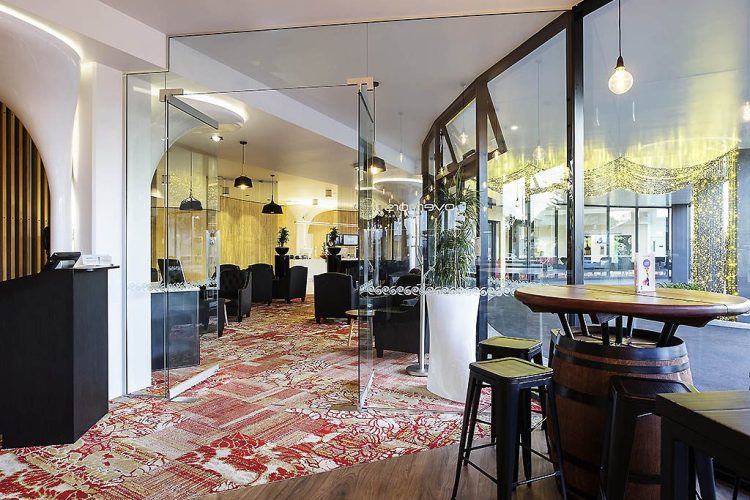 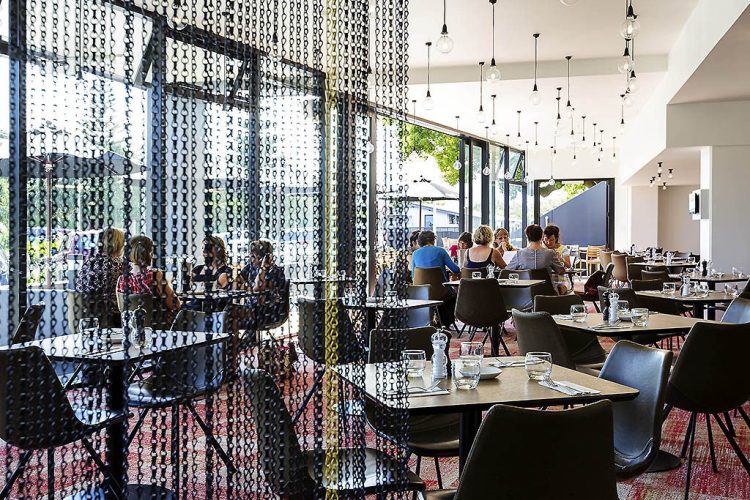 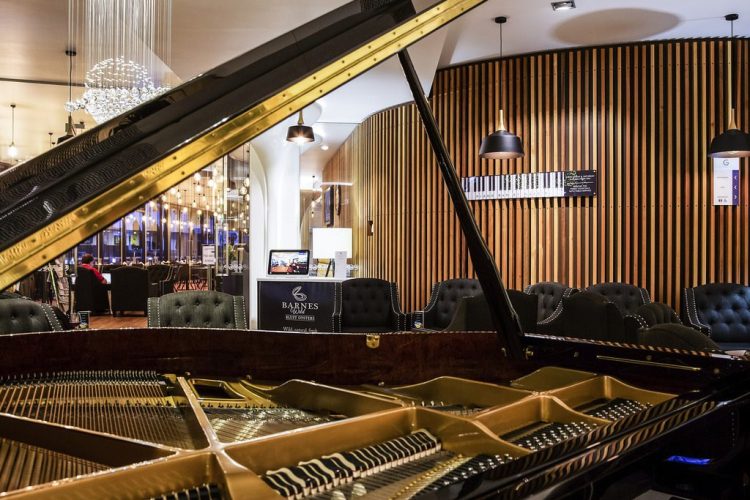 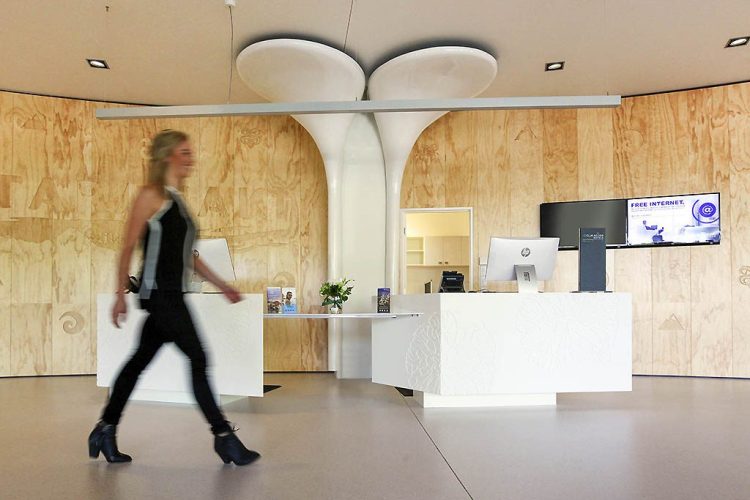 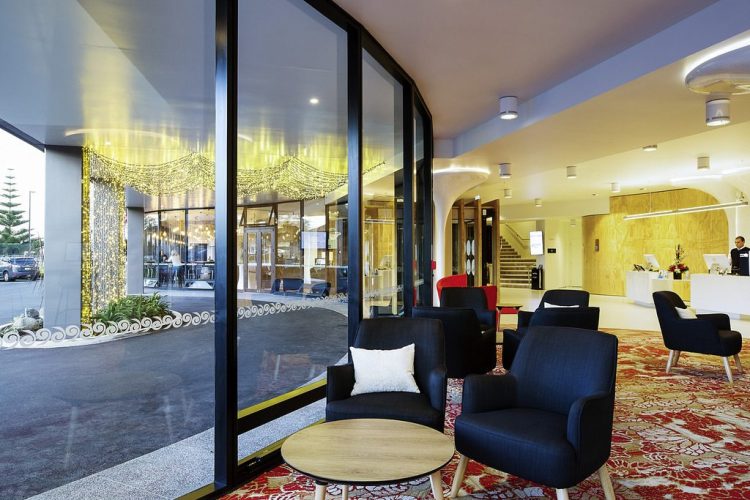 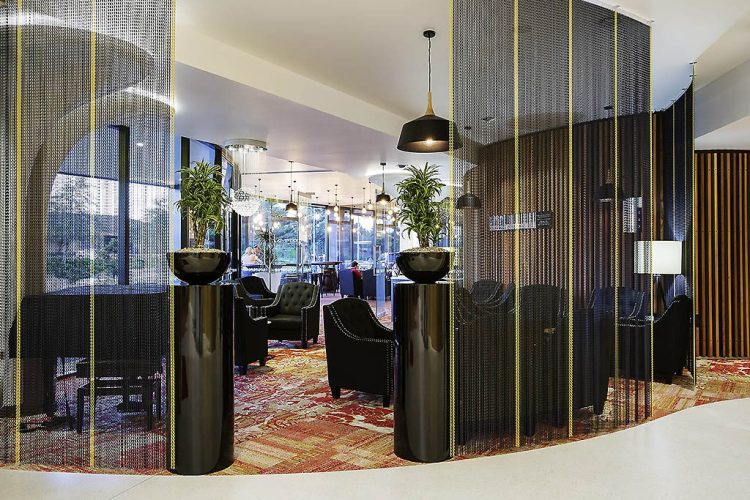