The structure itself became the beauty of the building.

As a writer, the client was a firm believer in allowing the building to tell its own story.

This was achieved by reusing and re purposing its original features and recycling materials from other sites. In particular, a number of the original internal doors and windows, including the heavy steel safe door have been saved. In addition, native timber, architraves and window trims were both repurposed and reused.

Throughout this project a number of structural challenges were met and tackled. For instance, none of the second floor internal walls were load bearing, so a portion of these were removed to open the living space. The building also needed extensive earthquake strengthening to bring it up to building code. Here, large amounts of structural steel were installed. Instead of knocking down existing walls and building new ones to enclose the new steel, the original in-situ concrete form work was preserved by cutting away areas where new steel needed to run through. This ingenuity exposed the original materials of the building and allowed the construction of the structure to become the beauty of the building. 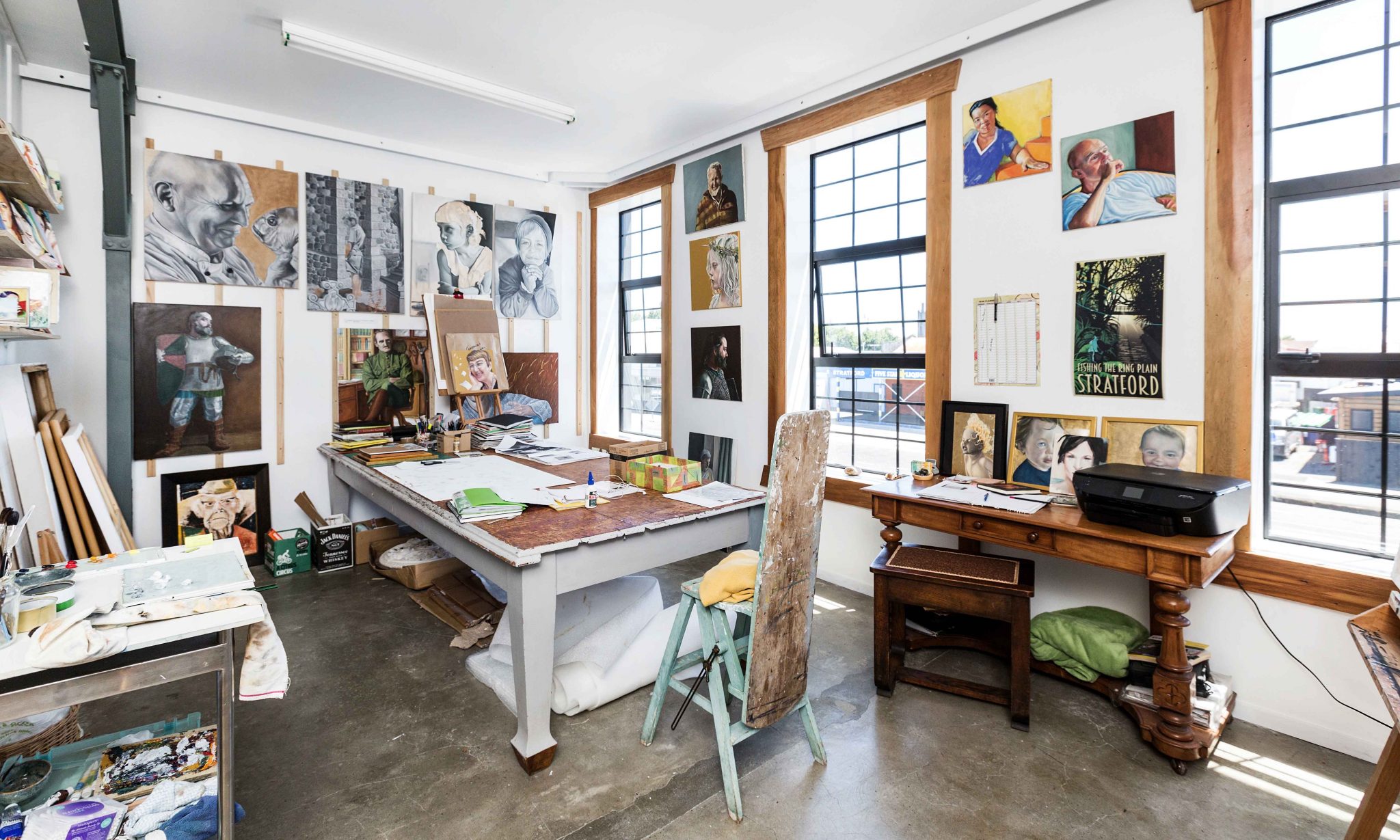 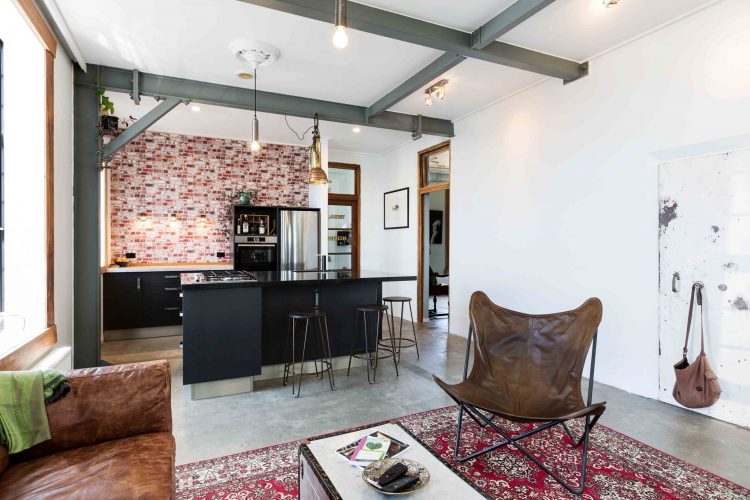 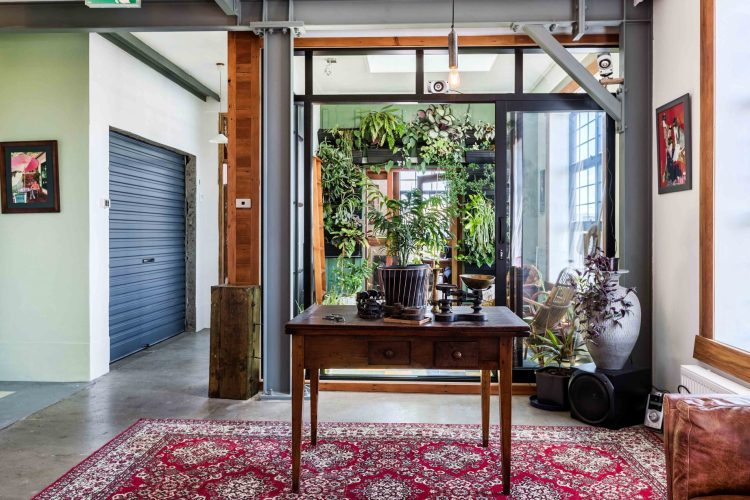 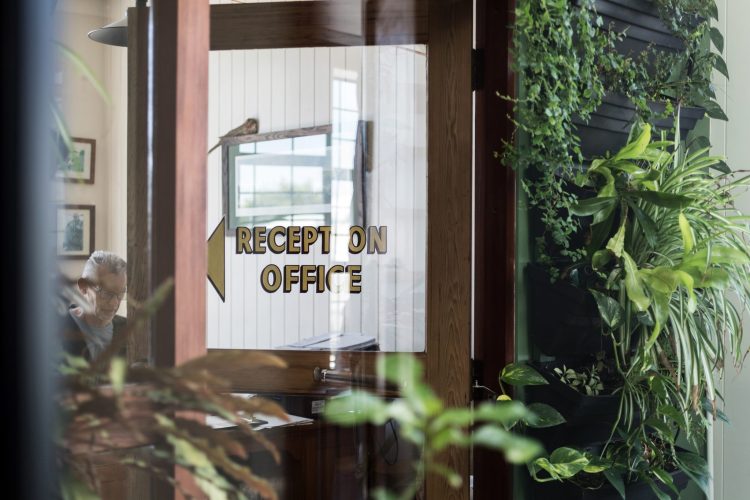 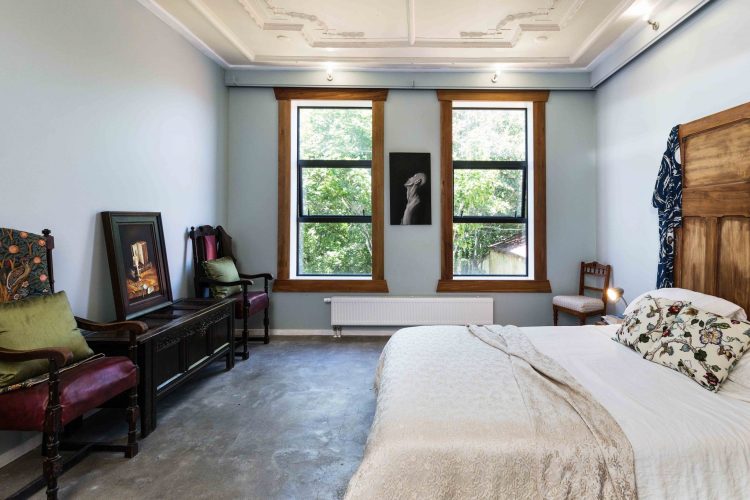 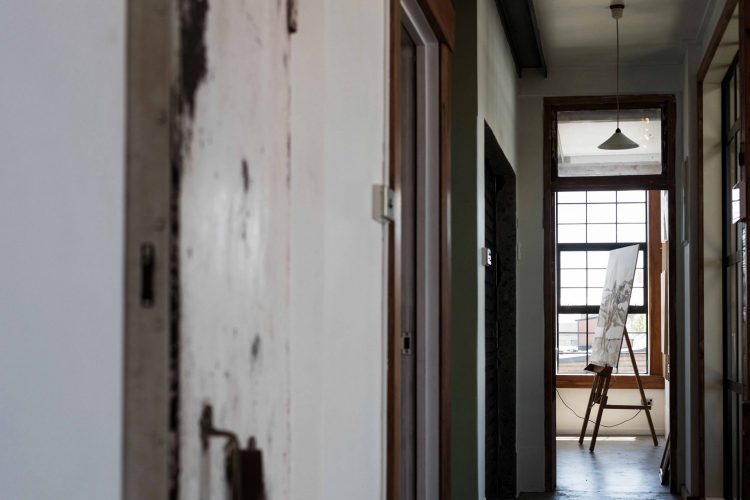 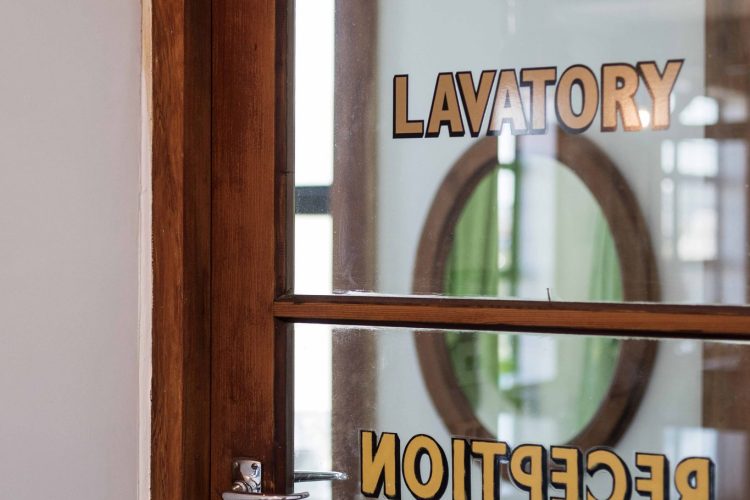 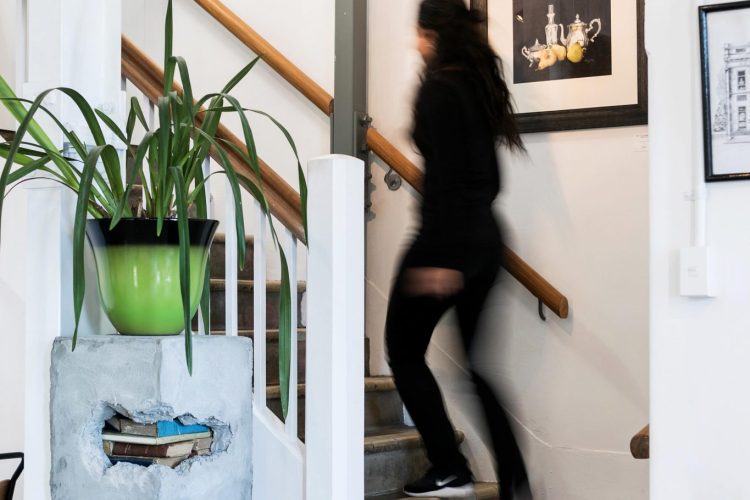 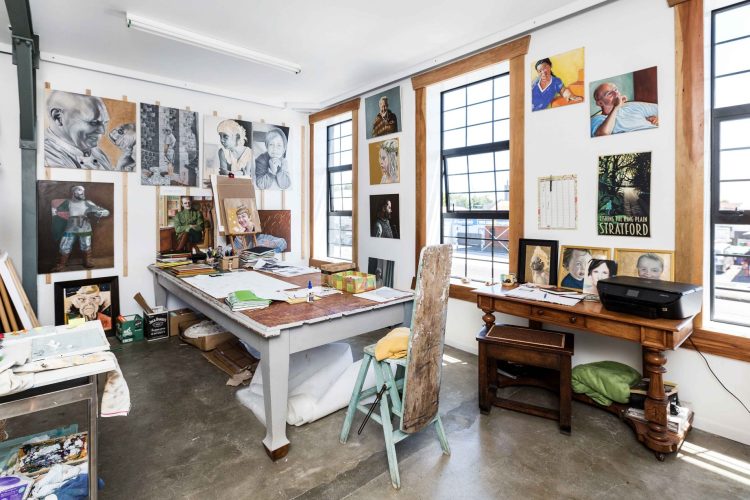 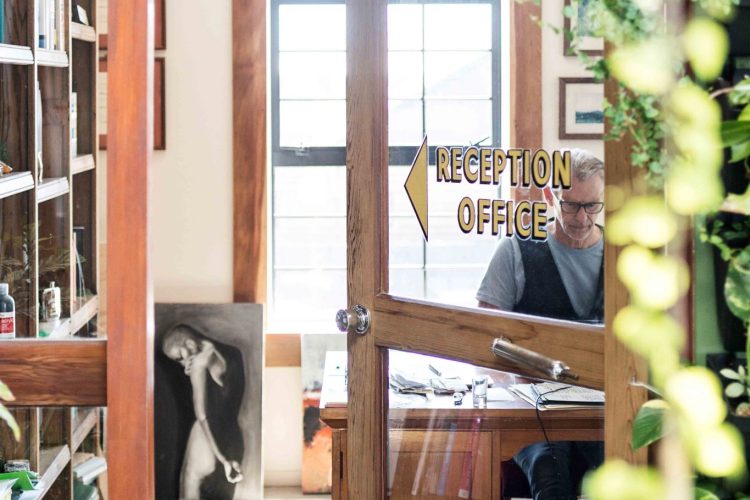 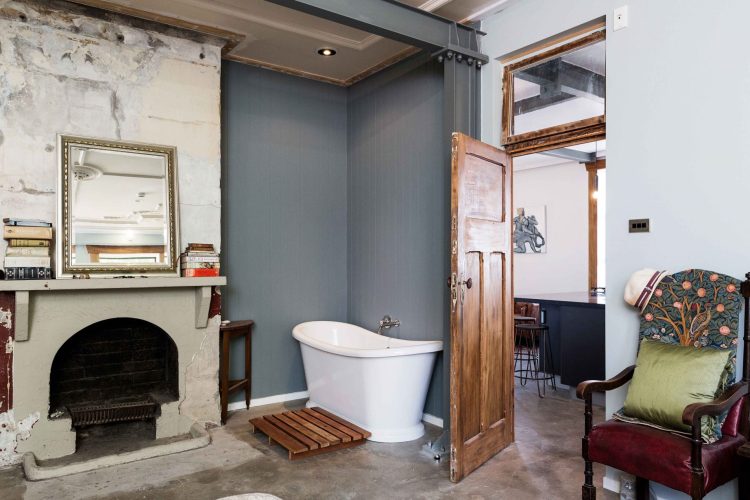 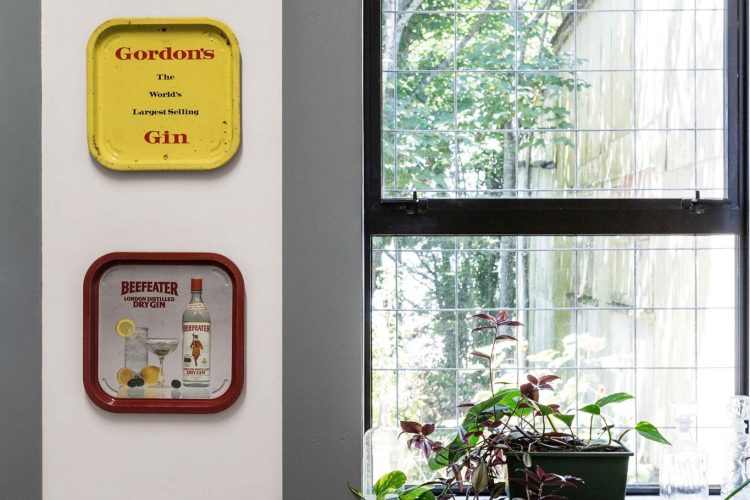 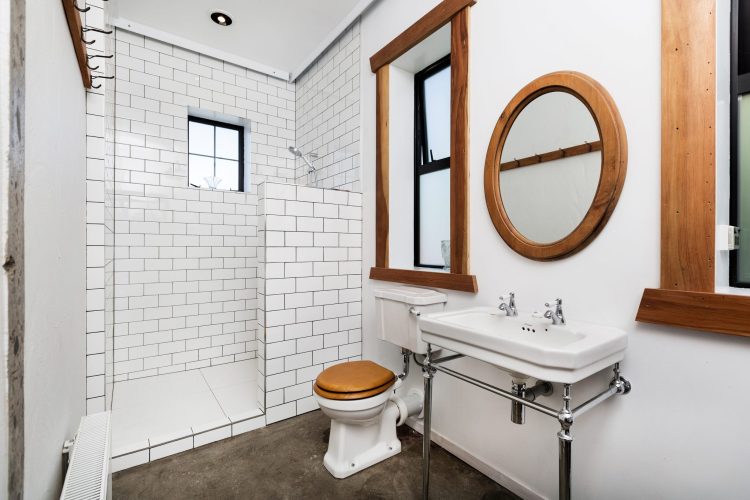 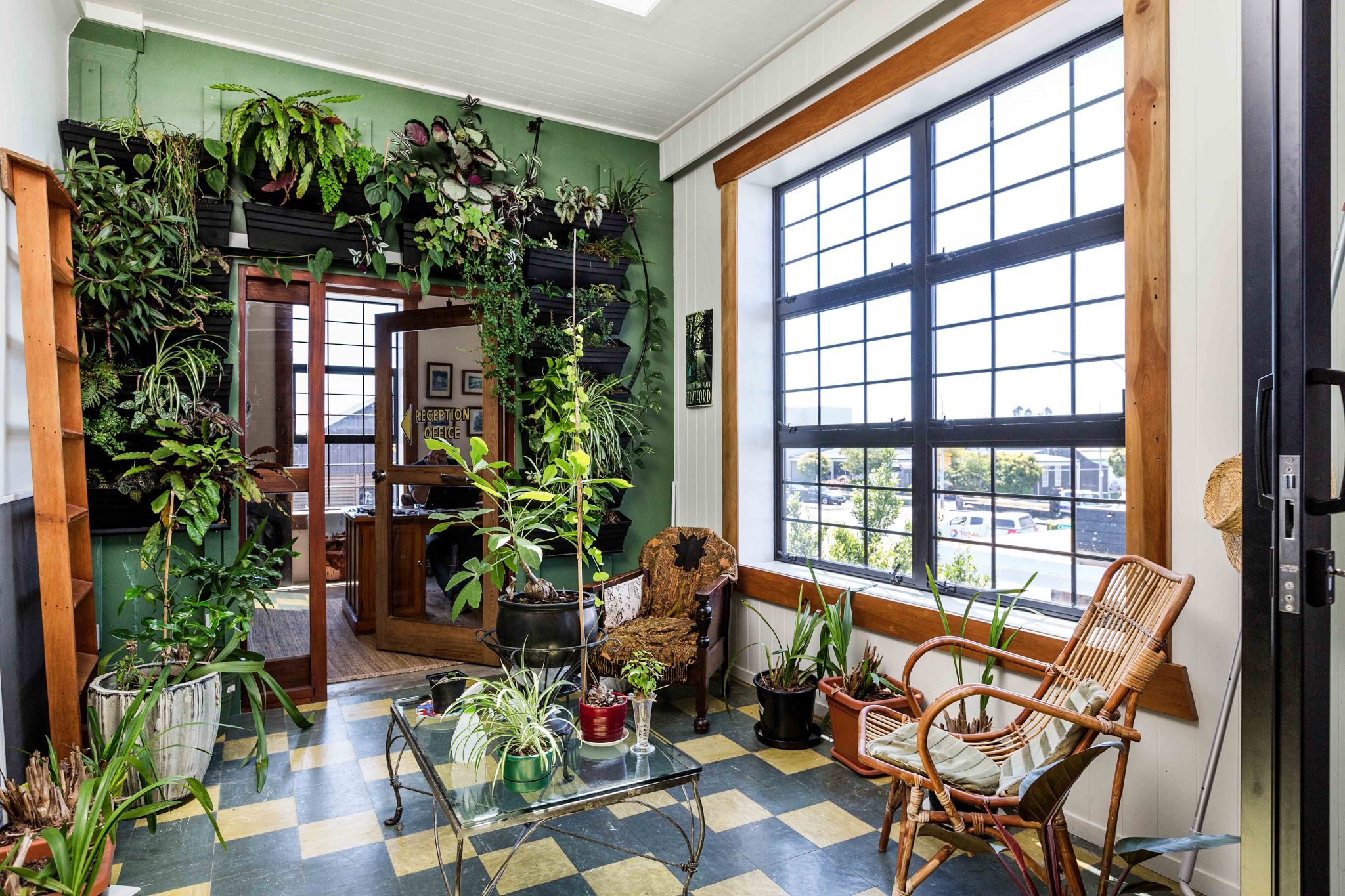