RMA changes could radically transform the way we build

It is unacceptable for this cornerstone law to be under-performing.

Environmentalists say it does too little, developers complain it constrains their ability to build, farmers accuse it of putting them on a leash. No matter which side you sit on, there is no doubt that the RMA is good at one thing -- firing everybody up.

Since it was first introduced in 1991, the RMA has almost doubled in size and complexity, finding enemies across all political lines.

Despite this and its status of being New Zealand’s resident political catch-cry, there have yet to be any meaningful changes made to it.

But, there have been those who have tried. In the last successive National governments, there was a push to reform. However, reluctant coalition partners and an unwilling opposition meant that no meaningful change was able to be made to the bill. National leader Simon Bridges has made no secret of his regrets that National was unable to push through RMA reform in their final term.

Today there is a real feeling of change sweeping through parliament. Just recently, Minister for the Environment David Parker announced that the Labour government will be launching a working group which will investigate how they can “overhaul the RMA to cut complexity and costs, and better enable urban development while also better protecting the environment”.

This overhaul led by Labour has the potential to have something for everyone with these changes. And considering its contentious nature, this tactful approach is necessary. 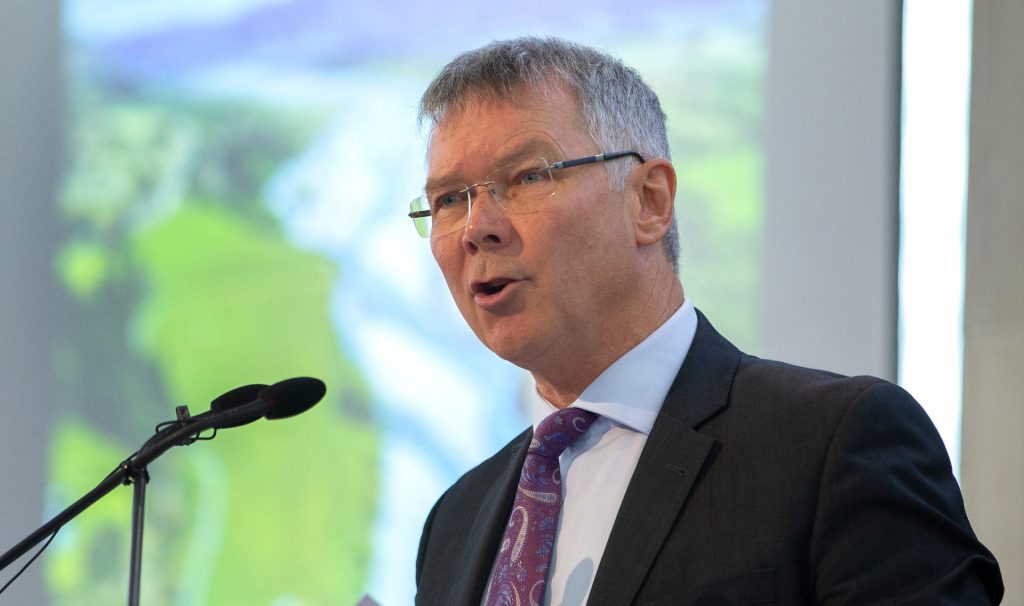 Environment Minister David Parker has announced that the Labour Government has an RMA overhaul in mind. Photo// Mark Mitchell

During this thinking group, there is hope that some changes could facilitate the building of more housing and urban developments. This process will undoubtedly reveal the real need to reduce the complexity of the consenting process, making it easier for houses and urban developments to be built.

Over the past two years, this has been a key barrier in the Labour governments’ delivery of their Kiwi Build plans. It is suggested that an overhaul like this could make the RMA more fit for purpose, allowing for urban developments like this to be completed more quickly.

Minister for Housing and Urban Development Judith Collins said “The fact the Government has worked out it can’t get its own Kiwi Build developments going without changing the rules shows just how bad it is for everyone else.”

While there is no indication that discussions within the working group will amount to legislative change, Cabinet has approved $7.9 million from Budget 2019, over four years for the review.

With a housing crisis and mounting homelessness throughout the country, changes to the RMA could have a huge impact on the scope and volume with which we sustainably build.

Parker on Wednesday said “It is unacceptable for this cornerstone law to be under-performing in a country that values protection of the environment while properly housing its people,” Parker said on Wednesday.

And with support being given across cabinet, this reform could stand a real chance of an overhaul.

Collins says that the National party “are open to working with the Labour-led Government on this reform if it can present sensible solutions that will deliver New Zealand the infrastructure it needs.”

ACT Leader David Seymour concurs, saying “ACT is prepared to work with the Government in order to reform the law. This is important work the [former] National Government refused to do.”

With talk like this, it’s undeniable that our industry is on the very fringes of change.

Want to know more? We think this RNZ discussion is a good place to start.